Every main character needs a support crew. The crew can be populated by one friend, a dozen cheerleaders (literally or figuratively), the chess club, the main character's family or...well...just about anyone.

Lys, I introduced her last post, starts off quite alone, but throughout her adventure, she picks up a few friends. Some more, er, friendly than others.

This story, after it settled in my head, screamed for an international cast of characters. The nature of what is happening to the world and these kids is such that it would not be a localized cross section of the population. So I got to think way outside of the USA. I pulled out a map and started picking countries. I also retrieved my baby name book and began searching for names.

Without the right name, I can't write the character. They come alive only after I have a name and a face for them.

I pulled the pictures off the web ages ago, so I'm sorry to say that I don't have any credits to go with them. And besides, they're more like guidelines. If anyone wants to claim them, know that I've been picturing these faces (ish) as I write. 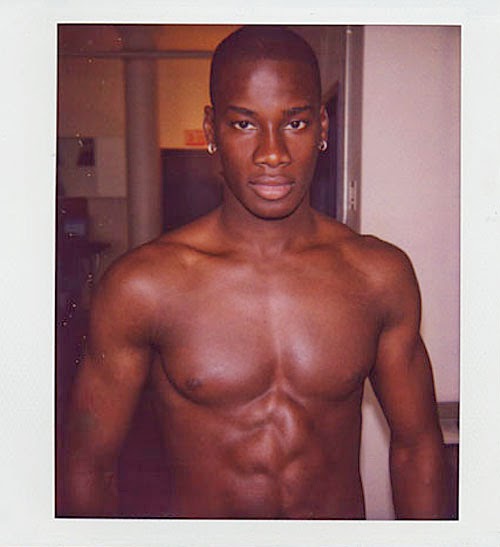 Kamau comes from Mozambique, and can squeeze water out of rocks, track foes through any terrain, eat bugs when the situation calls for it and has the table manners of a Jane Austin character. It doesn't take long for his eye to wander to Lys. In more way than one. Not to give too much away, but Kamau is very good at smelling rats. 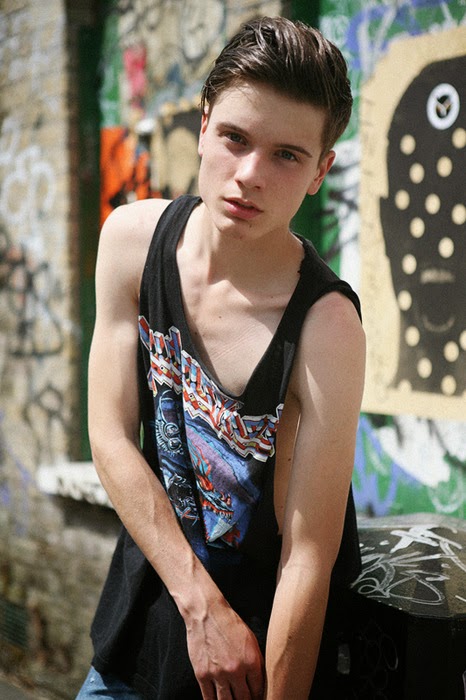 Brady is the youngest, as well as the geek of the bunch. Everything is a pop culture reference for him, but being from England, not everyone gets all of his jokes. Lys thinks he's adorable and likes to listen to his accent. Who wouldn't? Brady fancies himself a ladies man, but doesn't exactly have a soft touch.

Inez is our last crew member 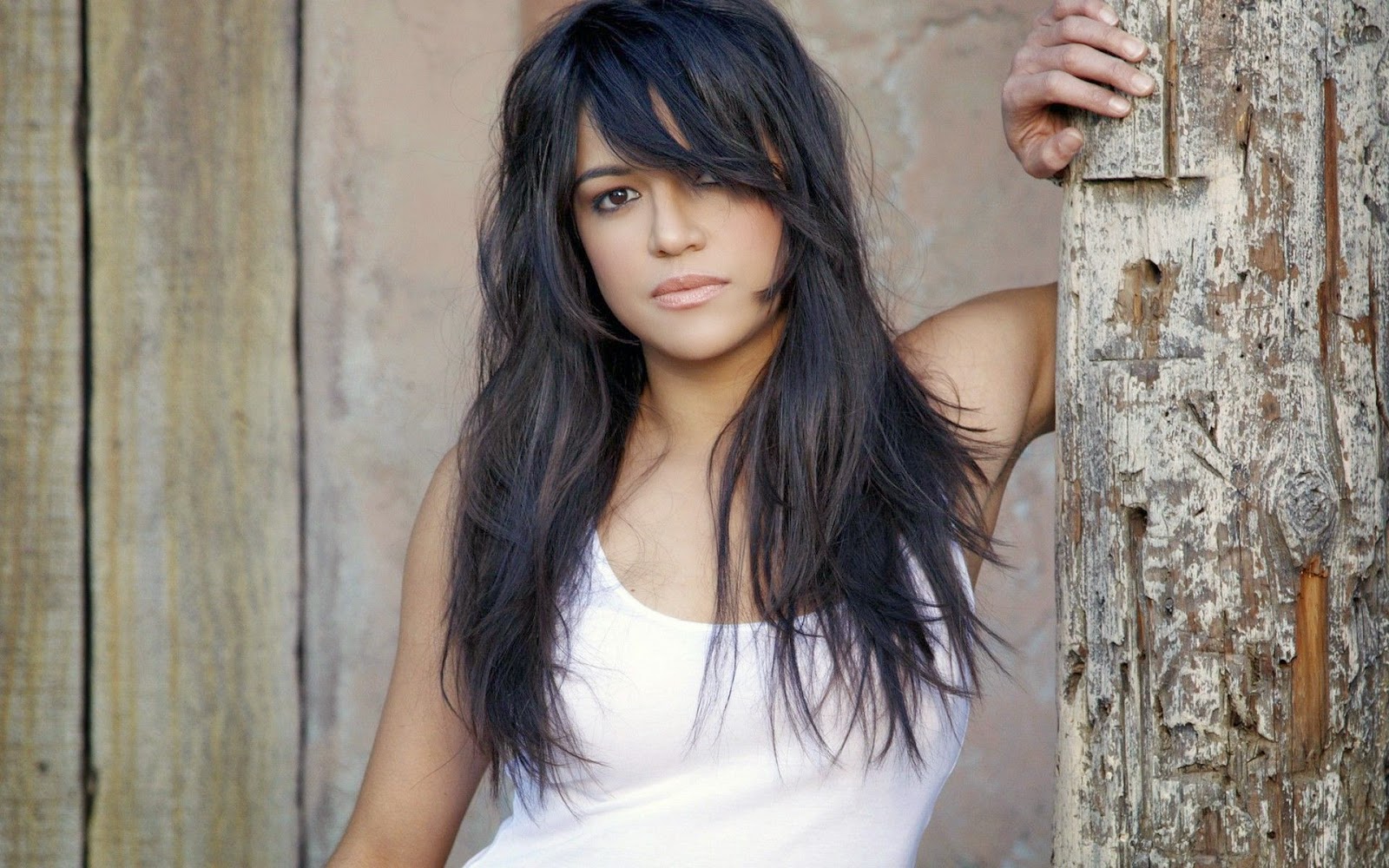 It's kind of a rule that someone has to be grouchy, right? Well, Inez gets to be the angsty one. However, you can hardly blame her. She grew up poor, had to run away when she was young and now lives in a bit of Las Vegas that shouldn't even be inhabited. Lys is her polar opposite, and the two girls have their moments of, shall we say, animosity? Inez's little talent is talking boys into doing exactly what she wants, but not in the way you're thinking.

There are plenty of other characters in the novel, but these are the ones to watch out for!