The other day I was making fruit smoothies. Orange Julius style for those who are interested. It was for a church thing, so a couple of us were in the kitchen at the church building, blending away.

Allow me to explain.

In an attempt to keep any of these things from happening, I will often use a lid or a box to set my spoon on. Especially if our handy-dandy spoon holder thingie is dirty. Still. Again. Whatever.

As I was dumping ingredients into the blender, I put the end of the spatula on the back side of the foil, yogurt lid. Good idea, right? It fit just perfectly.

Well, after I got everything into the blender, it wouldn't turn on. I won't go into the almost bad words that were uttered in the church (because I did NOT want to clean out the blender we had used to make the peanut butter banana smoothies in) or the very technical checklist I went through to get the dang thing working. At one point I even poured all of the smoothie stuff out into a picture so I could get to the bottom of the blender. Nothing wrong. It worked fine. So I poured it all back in and ta-da, Orange Julius. Yum.

But where had the top of my yogurt gone? I had to use the juice can for my spatula. Probably on the floor, where I would be sure to step on it later.

Our activity didn't start for about 30 minutes, so I poured the smoothie back into the pitcher and put it in the freezer. Right before we started, one of the girls poured the smoothie out into cups. After she had poured at least ten, she said, “Uh, what's that?”

I blinked. I'm sure I made a face. I grabbed a set of measuring spoons and pulled it out chop-stick style.

Stupid yogurt lid. How had it gotten into the smoothie!?!?

And now it was in pieces.

The disclaimer I gave the audience was funny, and quite awesome. I feel like having something go wrong at the very beginning allowed everything else to run smoothly. You're welcome, everyone.


And only two of the girls found bits of foil. I told them they were strong to have survived my assassination attempts.

As we were cleaning up, and still laughing about the whole thing, I got to thinking about how characters in stories need to have these little quirks. The need to keep the counter clean (which did work, by the way) resulted in foil in smoothies. One little thing. Who knows what can happen?

The Not-So-Simple Things in Life

I was perusing an writer Yahoo group I’m a member of, and an author referenced this article. The article includes a lot of good writing stuff—for lack of a better word—but one part stood out for me. 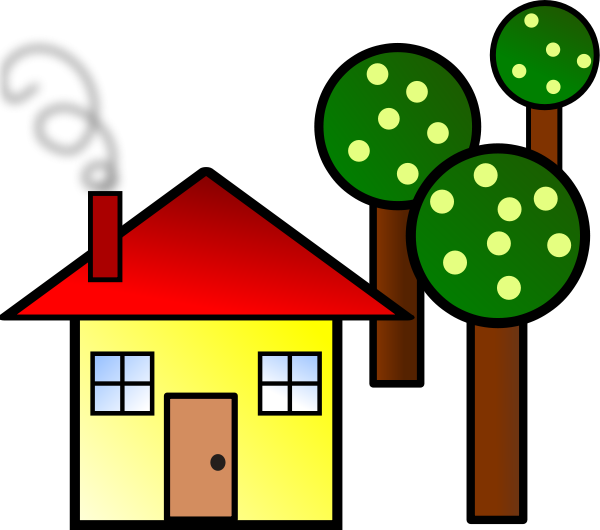 You see, I write YA science fiction and fantasy. Building a world is a daunting task akin to running a marathon or simply running up the stairs with a load of laundry. Others find it a huge bag of fun. I grumble at the bag and kick it out of my way a lot. I just want to tell my story!

Here is the bit from the article that may actually help me in my ongoing problem with world-building.

“Much of my work involves writing about scenes set far in the future or deep in the past. How to immerse oneself in the moment-to-moment nature of a time and place you’ve never personally experienced—and perhaps cannot?

How to immerse oneself in the moment-to-moment nature of a time and place you’ve never personally experienced?

Well, I would put a question to you. What’s the difference between you and your great great great-grandfather? What makes you different?

I think the answer is this: What you take for granted.”

Because it hurt my head! It’s so simple, but not.

Let’s take the main character of my current work in progress and a teenage girl of today who lives in a comfortable family in the U.S.A. And let’s limit it to just a few categories: Shelter, food, communications, education and safety. Let’s call the girl in our world Christina and the character in my story Wendy.

Christina-A house with climate control, running water and electricity. I’d have to say that most (but not all) teenage girls will take this for granted.

Wendy-Lives in a leaky cabin in the mountains, both running water and electricity are possible, but rely on old machinery that breaks down a lot and the amount of water in the nearby river. Climate control is called a fire.

Christina-Grocery stores. There are dozens around and there is always food in the pantry. If she is in the mood for something else, she goes to the store and buys it.

Wendy-A disease has poisoned most of the food on the planet, and it is spreading. Food is scarce, and you have to have enough discipline to not eat the bad stuff, or you’ll die.

Wendy-If you want to talk to someone, you have to walk to them and talk. And try not to get killed along the way.

Christina-Is expected to go to school and receive an education. But it’s not that hard, because Google knows everything. Christina gets to learn to cook from her mom or a friend, and is always trying out new recipes that she finds on the web.

Wendy-Learns what she needs to know from those around her. Most lessons include staying alive, fighting and figuring out how to keep the generators working. She isn’t allowed into the kitchen area because she burns everything, and they don’t have the food to spare.

Christina-Knows what areas to avoid after dark, always has her cell phone on her and can change a flat tire. She knows how to use a gun, but doesn’t have one. She took some self defense classes once.

Wendy-Has to be on guard at all times. The world is not safe. Strangers are dangerous. People will do anything for a little bit of food. She learned to fight when she was six years old, and she’s used it every week of her life.

I’ve never done a comparison like that before. It’s kind of fun! I’m going to have to put this little exercise on my list of things to do before I actually start a story. World building might be a little less horrible now.